Addressing ‘the Greatest Human Rights Challenge in the World”

“I raise up my voice—not so that I can shout, but so that those without a voice can be heard. … We cannot all succeed when half of us are held back.” ~Malala Yousafzai

The 193 nations that created the global Sustainable Development Goals (SDGs) determined SDG 5, Achieve Gender Equality and Empower All Women and Girls, to be one of the 17 most important grand challenges of our time, a set of issues that must be corrected now. 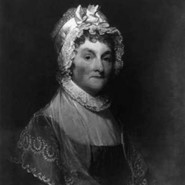 Think for a moment about that goal….

On the one hand, I think, “Yeah, that’s a really important issue.”  On the other hand, “How is it possible that half the world’s population suffers from gross inequalities, injustices, and abuse, and has for over 3,000 years?  And why?  Because they are women and girls. What the….???” 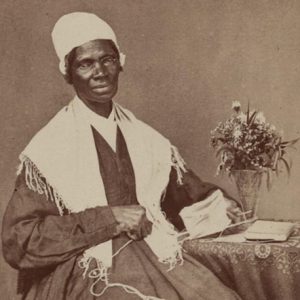 The case for SDG 5 is overwhelming.  Women comprise about 50% of the world’s population, and yet, from the SDG 5 webpage: 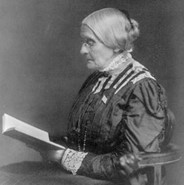 Susan B. Anthony: One of the most visible leaders of the women’s suffrage movement. National Women’s History Museum

These are a tiny fraction of the inequalities and abuses that women and girls have suffered historically and continue to suffer today.  A simple internet search opens doors to unending documentation and long historical patterns of inequality, abuse, and the struggle for justice.

The gap between the way things are and how they should be is so great that UN Secretary-General Antonio Guterres declared achieving gender equality and empowering women and girls to be the greatest human rights challenge in the world. 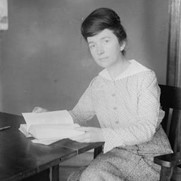 The reasons for such inequities and injustices are no mystery.  They swirl out of the cultural framework of patriarchy.  Much has been written about patriarchy, which Merriam-Webster defines as “a family, group, or government controlled by a man or a group of men; …control by men of a disproportionately large share of power.”  Many people don’t ever question this setup.  For some, it’s just the way things are.  Some believe it to be on divine authority. 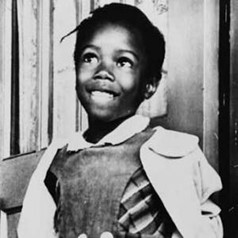 Ruby Bridges: In November 1960 she became the first African American student to integrate an elementary school in the South. National Women’s History Museum

Why are things this way?  How did they get this way?  Most importantly, given that going back more than 3,000 years, it is the only cultural model almost all of us have ever known, are we to conclude that patriarchy is the natural order of things, the way it is supposed to be?  The answer to that last question is, in a word, no. 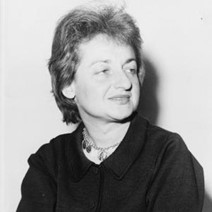 Betty Friedan: Co-founder of the National Organization for Women: one of the early leaders of the women’s rights movement of the 1960s and 1970s. National Women’s History Museum

In a thoughtful Psychology Today piece titled “Why Patriarchy Is Not About Men”, Dr. Miki Kashtan describes patriarchy as “a system that encompasses a worldview, arrangements about how we live as humans with each other on this planet, implicit blueprints for what kinds of institutions we would create, and guidelines for what to do with our young to prepare them for the system itself. The underlying principle of patriarchy, as I understand it, is separation and control.” 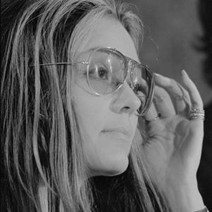 Gloria Steinem: One of the most visible, passionate leaders and spokeswomen of the women’s rights movement in the late 20th and early 21st centuries. National Women’s History Museum

Another worthwhile read on patriarchy is found in The Guardian: “Smashing the patriarchy: why there’s nothing natural about male supremacy” by Gaia Vince.  She writes: “Male supremacy, for all its ubiquity, is surprisingly recent. There’s compelling evidence that patriarchal societies date back less than 10,000 years. Humans probably evolved as an egalitarian species and remained that way for hundreds of thousands of years.”

And that brings me to a very important, paradigm-changing book.

A few years ago, I read the book The Chalice and the Blade: Our History, Our Future by Riane Eisler.  I found it fascinating and enlightening.  It gave me hope that things could be different because for a long time they were different.  She writes about a new theory of cultural evolution based on recent and not-so-recent archeological research. 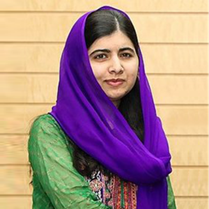 Malala Yousafzai: At age eleven, she was already advocating for the rights of women and girls. By age seventeen, Yousafzai became the youngest person to receive the Nobel Peace Prize for her work. National Women’s History Museum

According to Eisler, this theory “proposes that underlying the great surface diversity of human culture are two basic models of society.  The first, which I call the dominator model, is what is popularly termed either patriarchy or matriarchy – the ranking of one half of humanity over the other. The second, in which social relations are primarily based on the principle of linking rather than ranking, may best be described as the partnership model.  In this model… diversity is not equated with either inferiority or superiority.” (Emphasis in the original.) 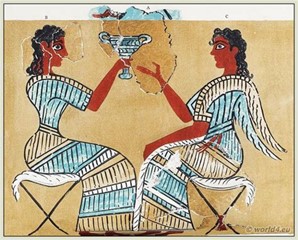 Minoan art. Two women and a chalice photo from The ‘Camp-Stool’ Fresco

During the lengthy partnership model period, societies “worshiped the life-generating and nurturing powers of the universe – in our time still symbolized by the ancient chalice…”  Domination, war, aggression – symbolized by the blade – is a recent development in the course of human history.

Wow! This realization opens whole new realms of possibility.  To paraphrase Amory Lovins, ‘if something exists, or once existed, it must be possible.’  Riane Eisler puts it this way: “In sum, under the new view of cultural evolution, male dominance, male violence, and authoritarianism are not inevitable, eternal givens.  And rather than being just a ‘utopian dream,’ a more peaceful and equalitarian world is a real possibility for our future.”

I will cite just one example on one of my favorite topics: stopping global warming and reversing climate change.  According to Project Drawdown, educating girls and empowering girls and women are together one of the top solutions to climate change.  As Project Drawdown notes: “These solutions show that enhancing the rights and wellbeing of women and girls could improve the future of life on this planet.”

In so many ways.

So. We know that a different cultural model, a partnership model, is not just possible.  It was the norm for tens of thousands of years.  SDG 5 is therefore achievable.  In case you are wondering why and how things changed less than 10,000 years ago, The Chalice and the Blade explains what happened.

The partnership culture was replaced by the dominator culture, and there is every reason to expect that change can go the other direction.  Otherwise, why would SDG 5 exist? As is the case with so many challenging global problems, we know what works, we have models that show us what to do.  It boils down to our willingness to individually and collectively act on shared human values to create a safe and just world for all.