The Office of Sustainability hosts films on campus with various collaborators. These documentaries cover a variety of sustainability-related issues facing our world and are often followed by a time for questions and answers with panelists from Auburn University. If you would like to attend a future film, please visit our calendar for upcoming opportunities. 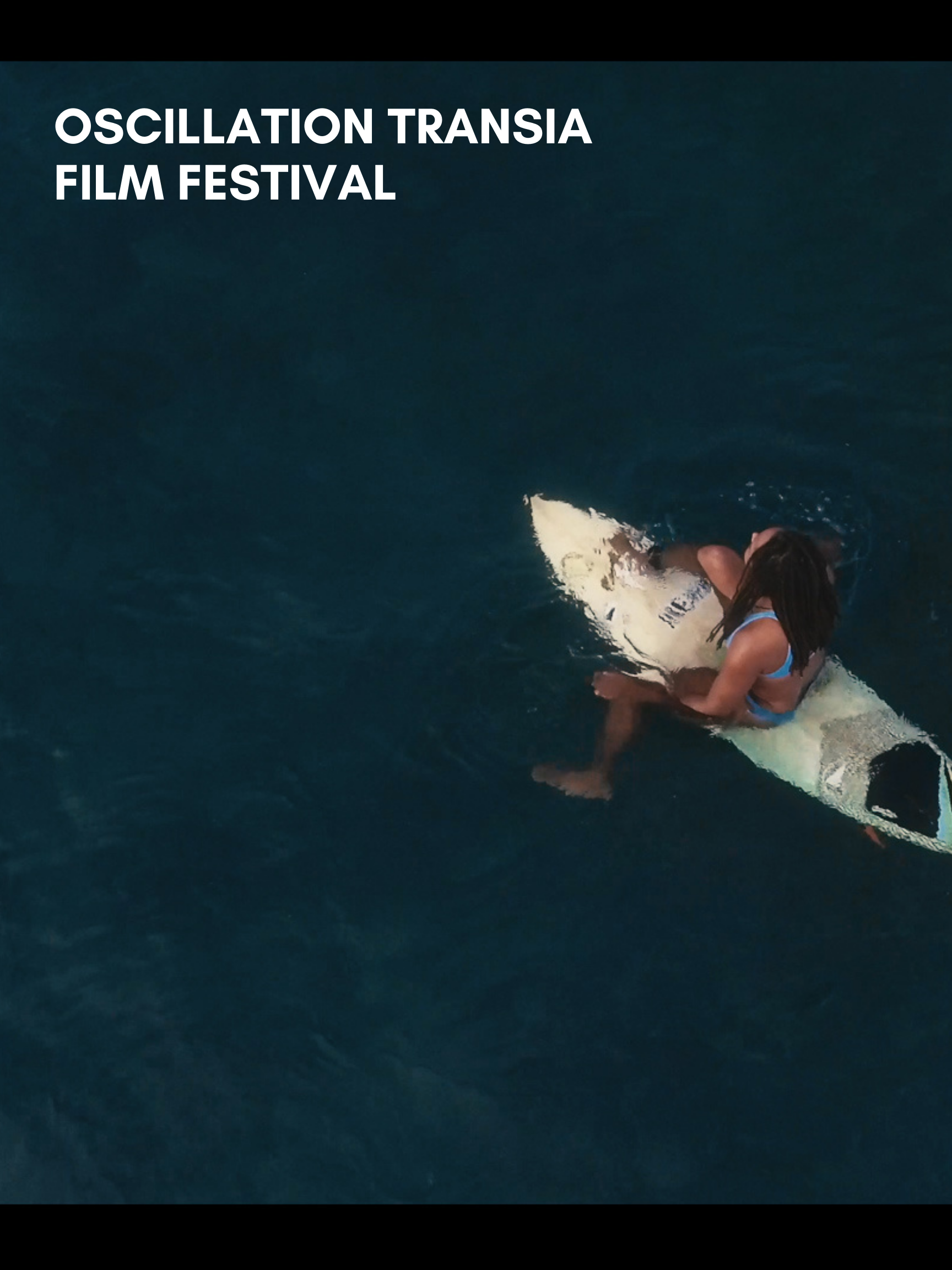 The theme for this film collection was diverse voices connecting humans to the natural world. It included films from all over the world depicting how people from many backgrounds and cultures can find peace in nature and how some are fighting to protect their environments. 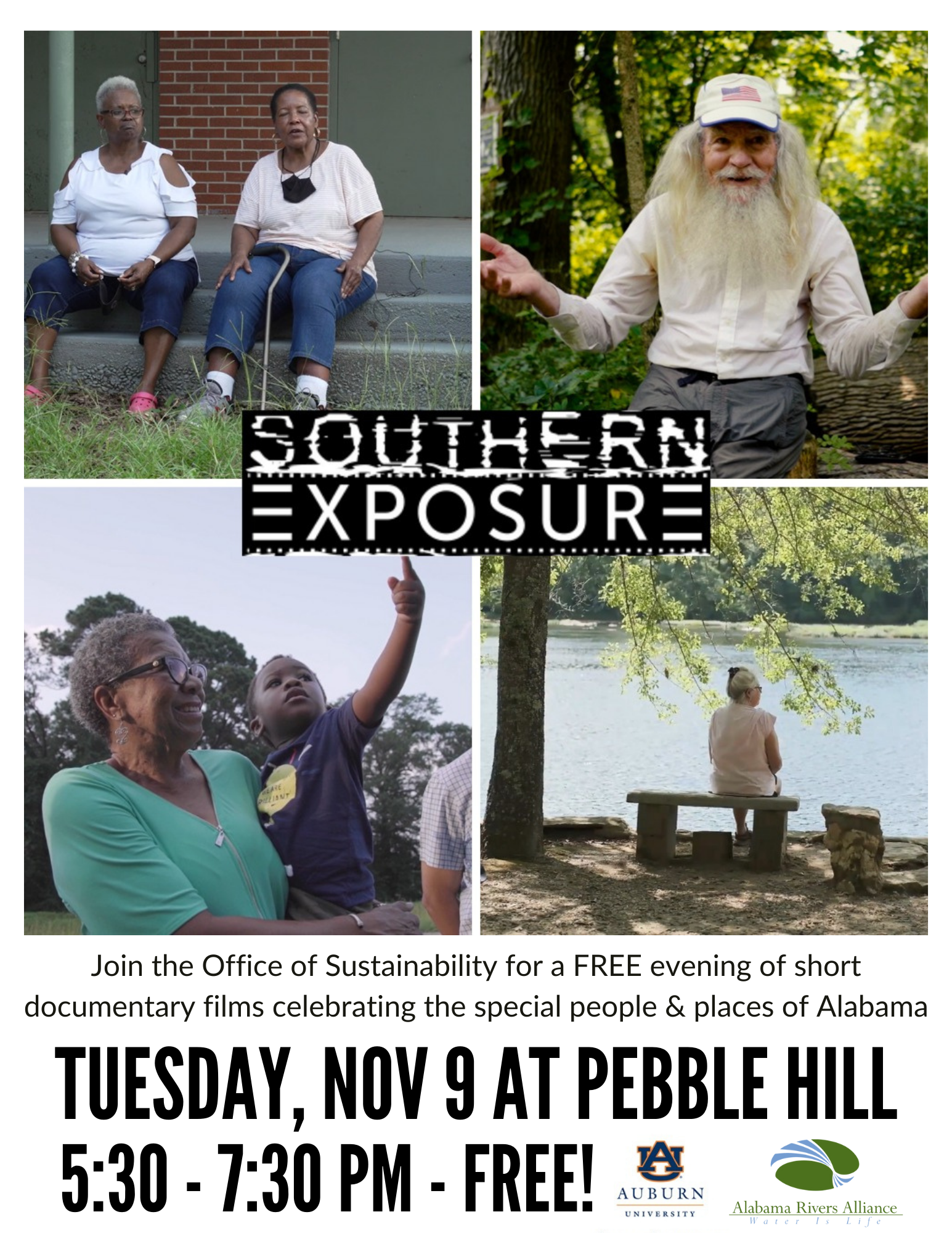 Southern Exposure is a film fellowship program that actively raises awareness and appreciation for Alabama’s natural beauty. The fellowship brings emerging filmmakers from across the country together to tell stories depicting the triumphs and challenges facing the state of Alabama. 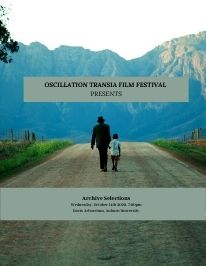 Combining the love for nature and outdoor cinema, Oscillation Transia screens works in outdoor and rural areas around the world featuring films that explore both fictional and non-fictional themes of movement, nomadic living, adventure, and human connection to the natural world. 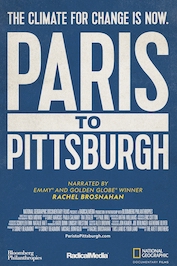 From coastal cities to America’s heartland, Paris to Pittsburgh celebrates how Americans are demanding and developing real solutions in the face of climate change. And as the weather grows more deadly and destructive, they aren’t waiting on Washington to act. 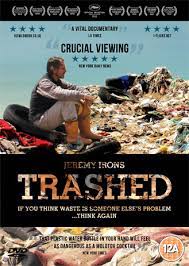 Trashed – No Place For Waste looks at the risks to the food chain, the environment, and our health through pollution of our air, land and sea by waste. It is a global conversation between Jeremy Irons and scientists, politicians and ordinary individuals. Visually and emotionally the film is both horrific and beautiful, but ends by showing how the risks can easily be averted through sustainable approaches that provide far more employment than the current ‘waste industry’. 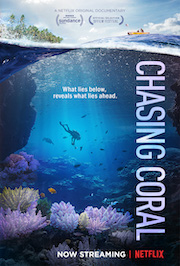 Beneath the waves, coral reefs are dying on a massive scale. These scientists and filmmakers fight to stop it. 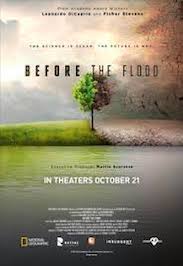 Before The Flood focuses on the important topic of how we can all help combat climate change. The movie looks closely at issues including fossil fuels, methane gas, palm oil, the geopolitical landscape, and the US political landscape. 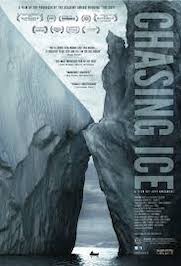 Acclaimed environmental photographer James Balog uses his Extreme Ice Survey to present undeniable evidence of our changing planet. In Chasing Ice, Balog deploys revolutionary time-lapse cameras to capture a multi-year record of the world’s changing glaciers. His hauntingly beautiful videos compress years into seconds to capture ancient mountains of ice in motion as they disappear at a breathtaking rate. Traveling with a team of young adventurers across the brutal Arctic, Balog risks his career and his wellbeing in pursuit of the biggest story facing humanity. 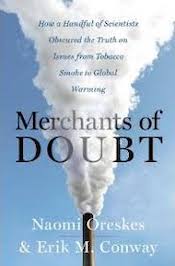 Based on Merchants of Doubt: How a Handful of Scientists Obscured the Truth on Issues from Tobacco Smoke to Global Warming, a 2010 non-fiction book by American historians of science Naomi Oreskes and Erik M. Conway, this documentary identifies parallels between the global warming controversy and earlier controversies over tobacco smoking, acid rain, DDT, and the hole in the ozone layer. Oreskes and Conway write that in each case “keeping the controversy alive” by spreading doubt and confusion after a scientific consensus had been reached was the basic strategy of those opposing action. 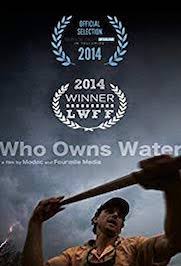 Three states–Alabama, Georgia, and Florida–are battling over the diminishing water of the Chattahoochee River. In this stunningly-shot, award-winning documentary film, Michael and David Hanson paddle the river from the Appalachian Mountains to the Gulf of Mexico meeting people and listening to their water-level perspective. All along their 542-mile journey, the brothers seek to answer the question, Who Owns Water? 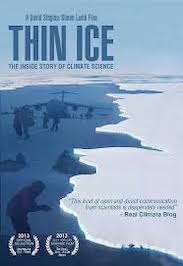 In recent years climate science has come under increasing attack, so geologist Simon Lamb took his camera to find out what is really going on from his climate science colleagues. Simon followed scientists at work in the Arctic, Antarctic, Southern Ocean, New Zealand, Europe and the USA. They talk about their work, and their hopes and fears, with rare candor and directness. This creates an intimate portrait of the global community of researchers racing to understand our planet’s changing climate. 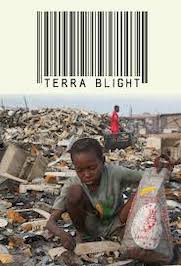 Terra Blight is a feature-length documentary that explores America’s consumption of computers and the hazardous waste we create in pursuit of the latest technology.