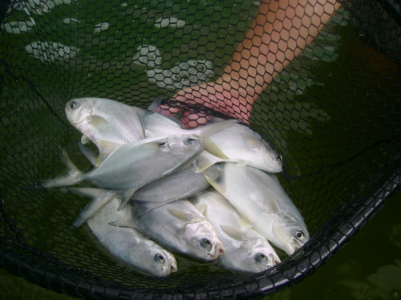 When we think of the oceans and sustainability, we often think of what we harvest from the seas. Thinking about harvest, there are now clear patterns emerging that should have us rethinking that harvest. First, as the global population increases, the demand for food from the oceans will increase as there are more mouths to feed. Second, the per capita rate of seafood consumption is increasing, and has, in fact, doubled over the last 50 years! That math adds up to higher and higher demands on the oceans for food.

Of course, the oceans have limits. At the end of the last century, the annual harvest from wild capture fisheries leveled off at somewhere under 100 million metric tons. The difference between the world’s increasing demand and that supply has come from aquaculture. In fact, in 2014, for the first time, more seafood was harvested from aquaculture than the wild fisheries. Looking forward, it’s clear that there’s a need and opportunity for aquaculture to expand and increase production to satisfy the growing demand for seafood. 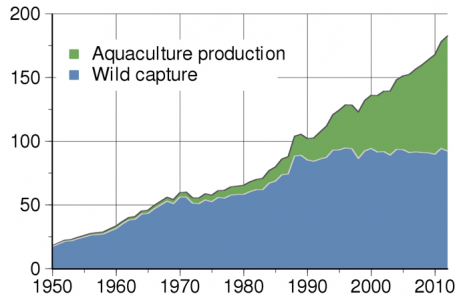 In many countries around the world, individuals have seized this opportunity. In the US, despite our extensive coastlines, we have been slower to adopt marine aquaculture. According to recent statistics, the US ranks a distant 16th in global aquaculture production. While there are many reasons for this, one certainly has to be the US public’s questions about the sustainability of aquaculture. I would argue that marine aquaculture will happen and we, as a nation, need to decide if that happens here in our waters or overseas. We will keep eating seafood and more and more of it will be from aquaculture. So, the question to me becomes how we sustainably conduct aquaculture here in the US.

The good news is that US private industry, academia, and the federal government have embraced that challenge, with an emphasis on reducing environmental impacts, reducing waste and improving quality. US consumers and relatively strict environmental regulations have provided a strong incentive for aquaculture production to strive for increasing sustainability.

One early success story for US marine aquaculture has been shellfish farming. Currently, domestic marine aquaculture production is dominated currently by bivalve shellfish, with over 80% of harvest by value from farmed oysters, clams and mussels. As conducted in the US, shellfish farming is generally considered to have minimal environmental impacts and, in fact, shellfish farms are often credited for providing environmental benefits, including improving water quality and providing habitat for other species. This industry produces food, while also supporting jobs in rural coastal communities in an environmentally sustainable manner. 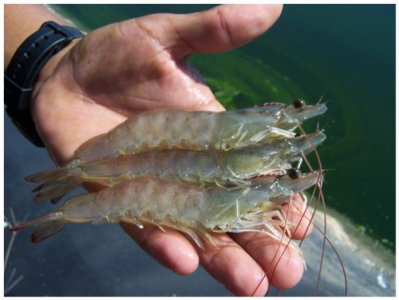 Shellfish farming alone though cannot address our ‘seafood deficit’. Work by my colleagues in the Auburn University School of Fisheries, Aquaculture & Aquatic Sciences and by researchers and industry members around the country have had dramatic successes in sustainable production of shrimp, fish, and seaweeds. All these efforts, including shellfish farming, will be challenged to continue to improve sustainability, and that’s a good thing. That said, we need to recognize and support sustainable marine aquaculture in the US, both as a means of decreasing our seafood deficit and improving the sustainability of marine aquaculture.