Ana Plana is thrilled to be a member of the Auburn community after relocating from Miami. In between her lectures, Ana is currently helping the College of Human Sciences create their Culinary Science program. With thirteen years of teaching experience and twenty-five year of industry experience, there is no better candidate to help foster this program. Throughout her career, Ana has become increasingly interested in the role of sustainability in the food industry; furthermore, she is always looking for ways to incorporate it into her classes, field, and lifestyle. 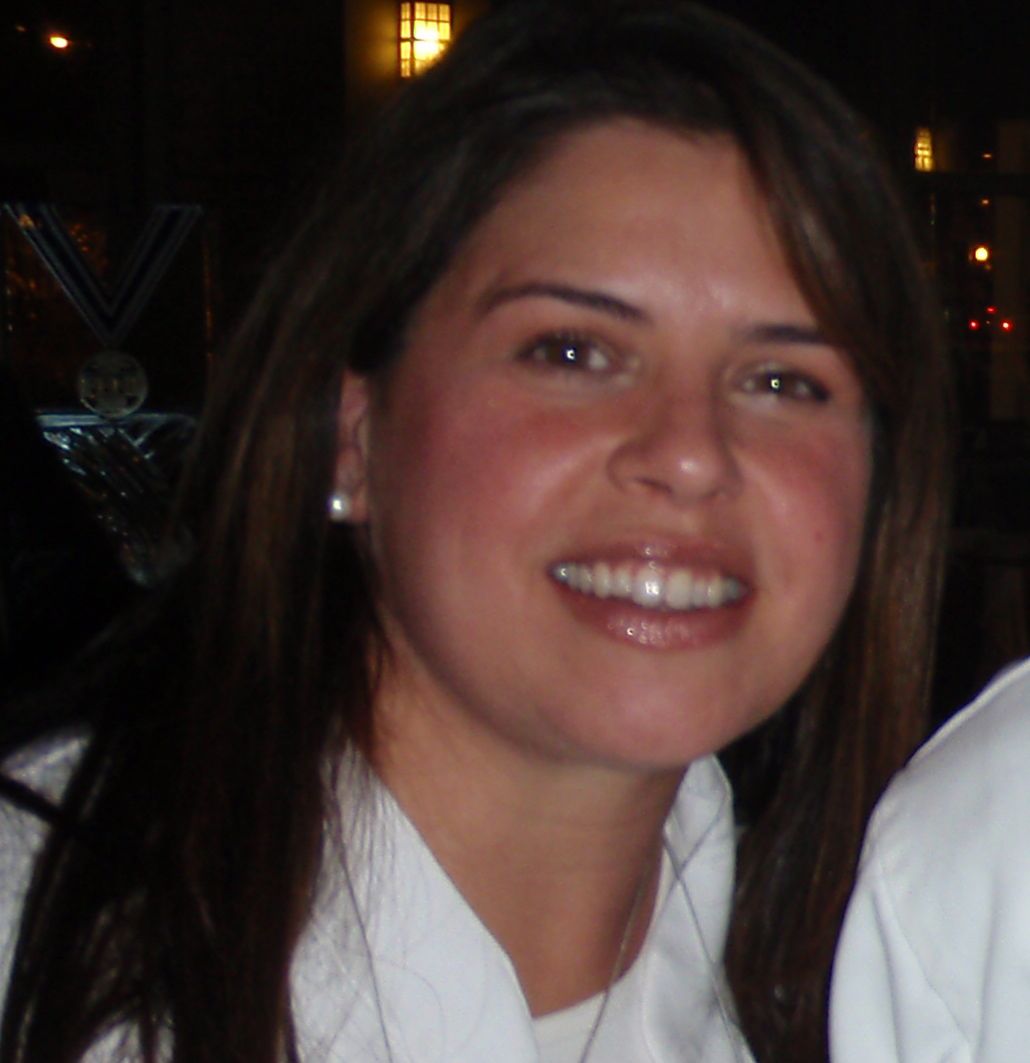 When she arrived at Auburn, Ana was excited and impressed to see Auburn’s commitment to sustainability. During her onboarding process as a new employee, Ana was introduced to the Office of Sustainability and, consequently, the Peers Network. The opportunity to dive right in and meet a group of like-minded individuals was too good to pass up. In short, Ana’s arrival at Auburn and her decision to become a Peers Ambassador coincided perfectly.

As mentioned earlier, Ana has always made an effort to integrate sustainability into her courses at each university. Little by little, she implemented sustainable practices such as switching paper towels for cloth ones and reducing the use of other disposables. She even once started a small edible garden to aid in her teaching. Apart from her efforts in the classroom, Ana has also received numerous training opportunities to learn more about preparing sustainable food. She was selected to attend trainings with both the Stone Barns Center for Food & Agriculture as well as the James Beard Foundation Impact Programs, both of which emphasize the farm to table lifestyle. Ana hopes her role here, along with the Peers Network, will help her share her vast knowledge of sustainable food systems with the Auburn family.

When asked to pick her favorite part of being a Peers Ambassador so far, Ana had a difficult time choosing a single facet. One thing she says she has enjoyed is the Peers Network training, where she learned more about the different aspects of sustainability and how they all tie together. She also took advantage of a unique opportunity and attended the recent Sustainability Speaker Series with Dr. Katherine Hayhoe, a world-renowned climate scientist and Evangelical Christian. Above all, Ana has appreciated the chance to collaborate with similarly motivated individuals across campus. Looking to the future, she hopes to continue building these connections and fostering interdepartmental sustainability efforts.

In Spidle, Ana’s home base on campus, there are several sustainability initiatives already being undertaken. Recently, Ana’s office suite along with the culinary lab have been supplied with new recycling bins. A Weagle Water station has also been recently installed on Spidle’s third floor. Ana says other office-related sustainability opportunities, such as buying recycled-content paper and consolidating waste, are also in the works.

Looking forward, Ana plans to infuse sustainability into both the Culinary Science curriculum as well as the rest of Spidle’s operations. As a lecturer, Ana has considerable influence over the content and practices in her lab. For example, she plans to make a conscious effort to encourage proper recycling in the culinary lab. Another item on her sustainability wishlist is finding a way to be more energy and cost-efficient with the hot water. Because Spidle is outdated and the water heating system is far away from the culinary lab, it takes a great deal of time for hot water to reach the lab. This often results in students and faculty running the water for up to thirty minutes before it reaches the right temperature. Thanks to Ana, the Facilities team is already working on resolving this issue to reduce the amount of wasted water, energy, and money. Ana hopes to tackle both small and large sustainability projects such as these during her time as a Peers Ambassador.

From the culinary perspective, Ana says big agriculture and big food companies are some of the major issues in sustainability. For those of us not familiar with the food world, big agriculture refers to the large scale producers of wheat, corn, soy, etc. In short, this refers to the leading producers of crops we eat in mass quantities. Along the same line, only a handful of big food companies, such as Nestle and Coca-Cola, control almost the entire food industry. Why does this matter? Ana says in order for us to make the transition towards a better, more equal, and healthier food system, these companies would need to be on board. However, this is difficult as these companies have a great deal of political and economic power at their disposal. Moreover, switching to a new food system would not necessarily line their pockets as well as the current system. However, Ana says this is a hopeful time. In recent years, lobbying for solutions to these issues has increased along with general awareness of the atrocities in the food industry. With this momentum, Ana plans to continue being a part of this food revolution.

, Ana could not be more impressed with Auburn’s achievements and goals. Without a doubt, Ana will encourage the rest of Auburn’s faculty, staff, and students to display the same dedication to sustainability as the institution they represent.