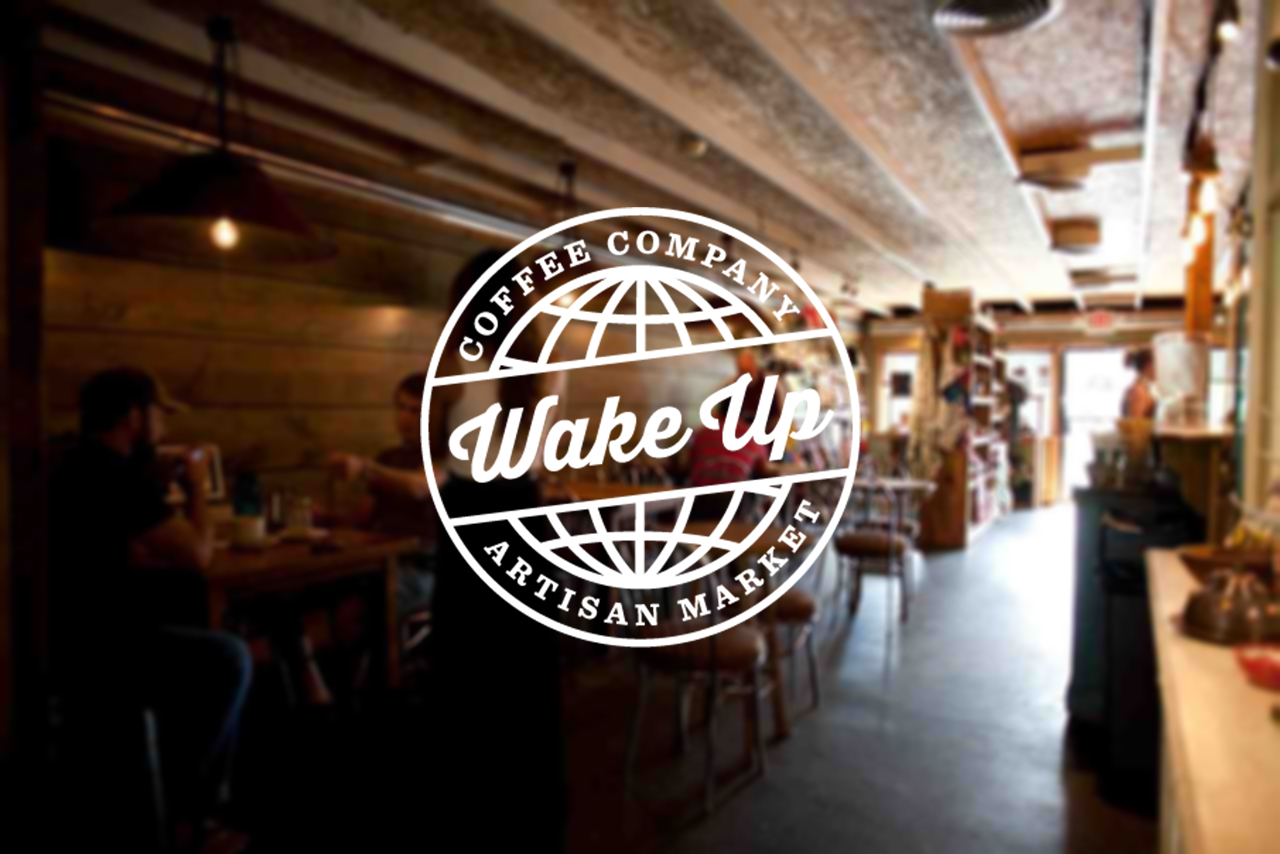 In recent years, consumers everywhere have started seeking more socially responsible products, and businesses have responded by significantly increasing their focus on providing these in a sustainable manner. A local leader in this area is Wake Up Coffee in downtown Auburn, owned by Wade and Megan Preston.

Wade grew up in Trussville, Alabama, while Megan was a military brat and grew up in places all over the country and the world. She briefly attended Trinity Presbyterian School in Montgomery before graduating from a high school in Germany. In 2006, Wade graduated from Auburn with a degree in philosophy, joking that it was a good route to becoming a barista. Megan completed her undergraduate career at Baylor and they eventually met while working at the same nonprofit. Now, six years into their marriage, Wade and Megan have two children: a two-and-a-half year old daughter and a one-year-old business, the latter, in Wade’s words, being a bit more ornery and expensive.

Job opportunities brought the Prestons to Atlanta, and in their time there they experienced two main catalysts for opening Wake Up: a trip to Liberia and learning that Megan was pregnant. While living in Georgia, they became close friends with Jessy Togbadoya, the son of a coffee farmer and a refugee from Balama, Liberia. Jessy runs the Balama Development Project, an organization focused on community development, education, and economic development through microlending. The Prestons visited Jessy’s home in the rural village of Balama and spoke to coffee and cocoa farmers there. After their trip, the Prestons started to think about how they could help empower places like Balama through education and economic development. When they found out that Megan was pregnant, Wade said that rather than taking the traditional route and deciding to “batten down the hatches,” they realized it was time for a change. 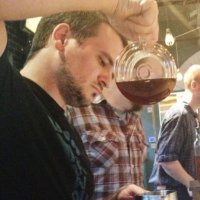 Wade quit his job at a church to begin training as a barista and after months of refining his skill, he took third place in the Southeast Brewer’s Cup competition. During the same period, Megan quit her job in a downtown Atlanta office to work in Fair Trade Artisan Retail with Noonday Collection, acquiring an eye for fine artisan work. In September 2013, the Prestons returned to Auburn, and in January 2014, their hard work up to that point culminated in the opening of Wake Up.

Wade and Megan have always known the positive impact of removing barriers for people who want to produce goods responsibly and the power of generating economic opportunity in places like Balama, so they make sure to source high quality coffees and teas from fair trade producers. This has led to a change in the way people order coffee at Wake Up: they recognize the excellence of the coffee and are asking for more black coffees and espresso, not masked by milk or sugar. In the year since the store’s opening, Wade is most proud of the community that’s formed around the shop, the addition to Auburn’s coffee culture, and the $50,000 impact that Wake Up has made on the economy in the developing world and on local agriculture. Additionally, they’ve been able to donate products and gifts to nonprofits for fundraisers and auctions. He hopes that in the coming years, the Wake Up community will continue to grow and that he and Megan will be able to donate even more to developing communities and potentially form a partnership with the Balama Development Project.

In the meantime, Wade encourages all consumers to educate themselves about the source of the products they’re buying. He asserts that if it’s difficult to determine the source, there’s probably a reason for it and it’s best to find an alternative. While these seem like small actions, making small changes in daily choices can be strung together to make a big impact. While in some cases it might seem more expensive to purchase high quality, responsibly produced products, when all the social, environmental, and economic costs are honestly accounted for, the more sustainable choice has a far lower cost to you personally, and provides benefits to you, other people, and the environment.

Wade says that anyone can make a difference simply by deciding to orient their lives towards justice and responsible living at whatever pace works for them. He emphasizes that with every dollar you spend, you’re casting a vote, and the best way to incite change is by voting wisely. In summation, he asks that no one “lets the perfect be the enemy of the good” because creating positive change is an evolving process and any step forward, no matter how small, can help.