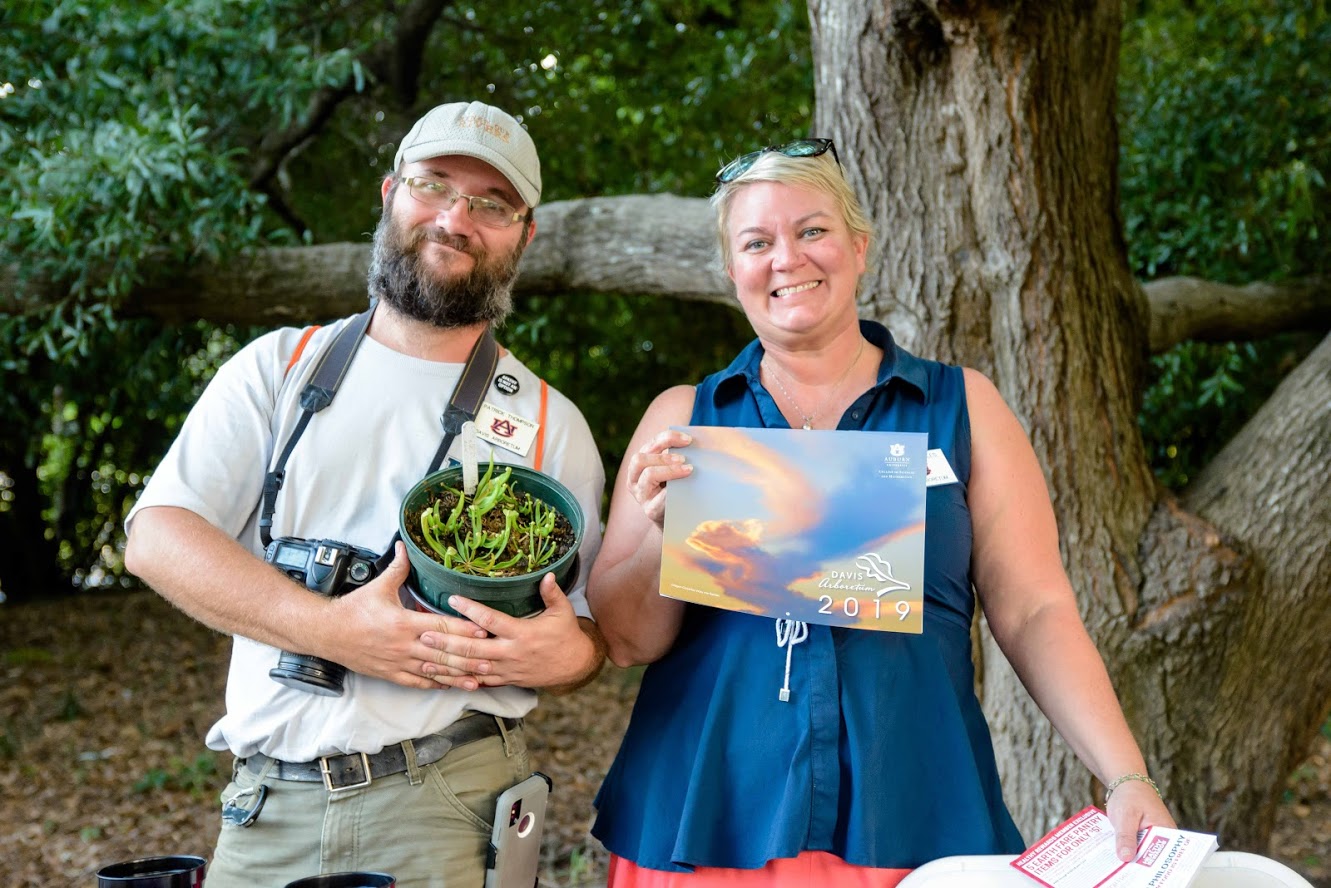 Although the idea of working in an arboretum never occurred to Morgan Beadles, today she could not imagine working anywhere else. Before becoming the Director of Donald E. Davis Arboretum, Morgan worked for the university as a student and graduated with her masters in Landscape Architecture in 2007. She was then employed in the private sector until 2016 when she returned to Auburn and accepted the arboretum position. During that time, professors encouraged her to consider a career with the arboretum and she credits them for her involvement. This summer, Beadles will mark her third year as director.

As its namesake suggests, Donald E. Davis had the vision for Auburn’s arboretum. He planned to have the land acquired for conservation use and by 1963, his dream was a reality. Around that same time, the Universities of Alabama and Tennessee also acquired their own arboretums. Because of this, the Donald E. Davis Arboretum, as well as these other arboreta, are some of the oldest in the SEC. 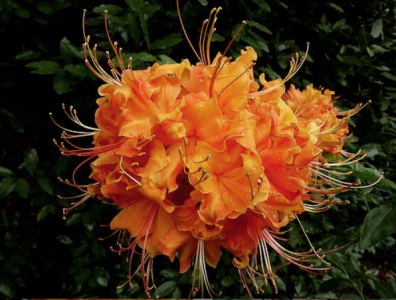 A native azalea in Arboretum.

For those that have never been to an arboretum, Beadles says one should expect of course, trees, but also a myriad of other natural elements. Beadles says the arboretum contains a diverse collection of native plants including cultivars of native plants which can be more conducive to a manicured home landscape. The arboretum also provides multiple self-guided tours, such as the stormwater management tour.

The Donald E. Davis Arboretum emphasizes environmental conservation and is the home of the Alabama Plant Conservation Alliance, an organization whose goal is to conserve rare and endangered regional plant species. The arboretum also encourages the presence of natural pollinators to further enhance the environment. The stormwater system demonstrates how to clean up stream areas and promote wildlife such as native fishes and crayfish. Beadles says they also place great emphasis on educating the public on their local environment.

When asked to identify the most sustainable aspect of the Arboretum, Beadle could not pinpoint any one thing. The Arboretum itself is a demonstration of sustainability. There is water harvesting, native plants, stormwater maintenance, pervious pavements, and much more. The area also provides habitats for native animals.

For anyone who wishes to get involved with the arboretum, Beadles says simply come by. She says she and her staff are always looking for volunteers. People can also become a Friend of the Arboretum by donating to keep the arboretum beautiful. 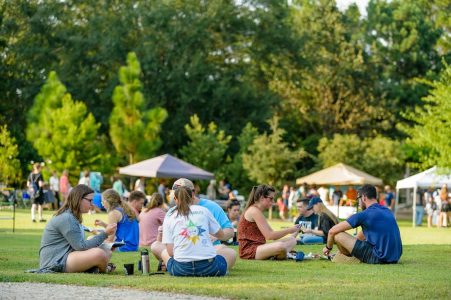 Beadles says she believes the arboretum to be one of the most utilized resources on campus, second only to the library. It’s visited by a diversity of university classes, community educational groups, and students looking for a quiet respite. Whether for an event, such as the annual Sustainability Picnic, or simply to enjoy the peace and quiet, the arboretum welcomes you to experience this beautiful resource right in the heart of campus. Visit the Donald E. Davis Arboretum on Instagram for inspiration!